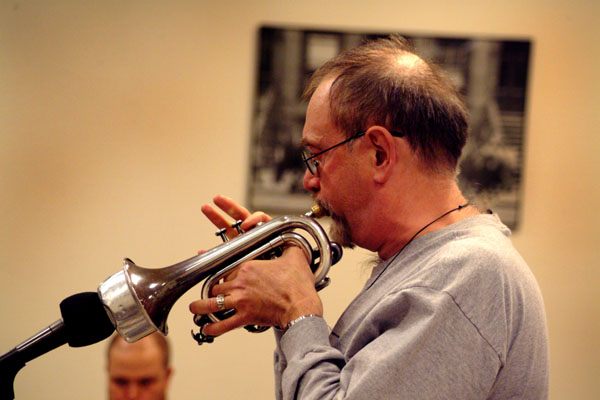 Dean Pratt has been collecting records, CD’s, books, air checks and tapes about jazz, big bands and the Swing Era all of his life. A trumpet player who has been on the road with the best of the big bands, and the co-leader of his own big band, he is also frequently called upon by authors for information about the genre; and interviewed as an authority in the field by such networks as NPR. His vast personal jazz collection has also served as an aid in assisting clients in their search for those who may owe them royalties.

Dean has also assisted universities with the cataloguing and indexing of their collections of scores dating from the Big Band Era.